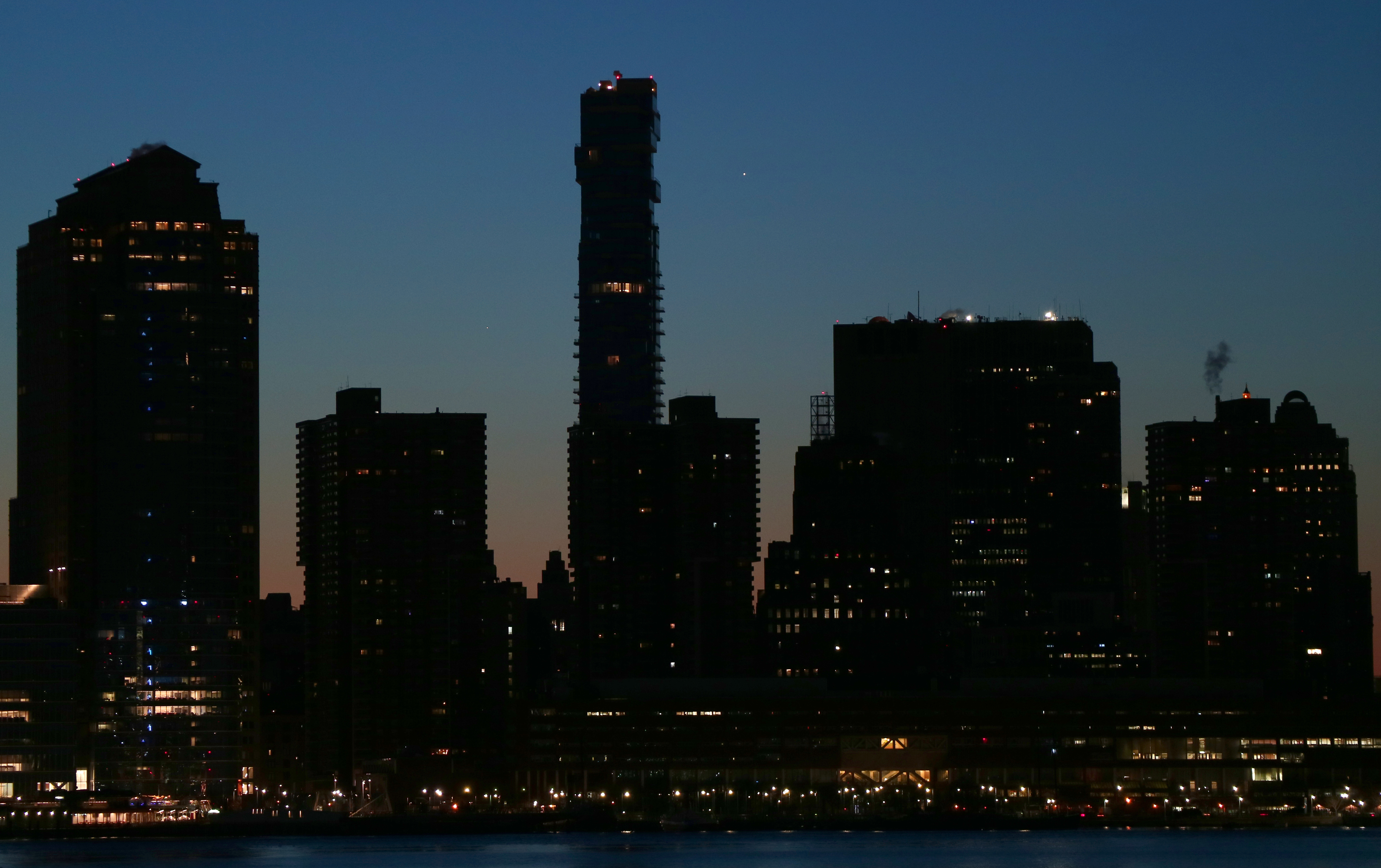 In more bad news for Bed Bath & Beyond, its CFO, Gustavo Arnal, has been identified as the man who plunged to his death from New York’s “Jenga Building” on Friday, the New York Post reported on Sunday morning. The company confirmed his passing on Sunday afternoon.

On Wednesday, the beleaguered home goods retailer, which had seen its shares fall more than 50% in the previous two weeks, announced store closures and layoffs as part of a restructuring, sending its shares tumbling even further. In August, shareholder activist Ryan Cohen sparked a plunge by selling all of his holdings in the company—over 9.4 million shares—after raising hopes among retail investors he was in it for the long term.

Arnal, according to his LinkedIn profile, joined the company in May 2020 after serving as CFO for Avon in London for a little over a year and working in a similar role at Procter & Gamble for 20 years.

At the time of his death, Bed Bath & Beyond was looking for a new CEO and chief marketing officer, and on Wednesday it announced the departure of its chief operating officer, noting the role was being eliminated.

According to the New York Post, Arnal “jumped to his death” from the Jenga Building, an iconic skyscraper in Tribeca that resembles the well-known game of stacking blocks.

The company said it was “profoundly saddened by this shocking loss” in a statement shared with Fortune.

“Gustavo will be remembered by all he worked with for his leadership, talent and stewardship of our Company. I am proud to have been his colleague, and he will be truly missed by all of us at Bed Bath & Beyond and everyone who had the pleasure of knowing him,” said Harriet Edelman, Independent Chair of the Bed Bath & Beyond Inc. Board of Directors, in the statement. “Our focus is on supporting his family and his team and our thoughts are with them during this sad and difficult time. Please join us in respecting the family’s privacy.”

Meta announces it will freeze hiring and warns employees of restructuring

Meta announces it will freeze hiring and warns employees of restructuring

Meta Platforms Inc., the owner of Facebook and Instagram, said it will freeze hiring and restructure some teams in an...

There’s no such thing as a free lunch, the adage goes. So, I set out to find out if there’s...