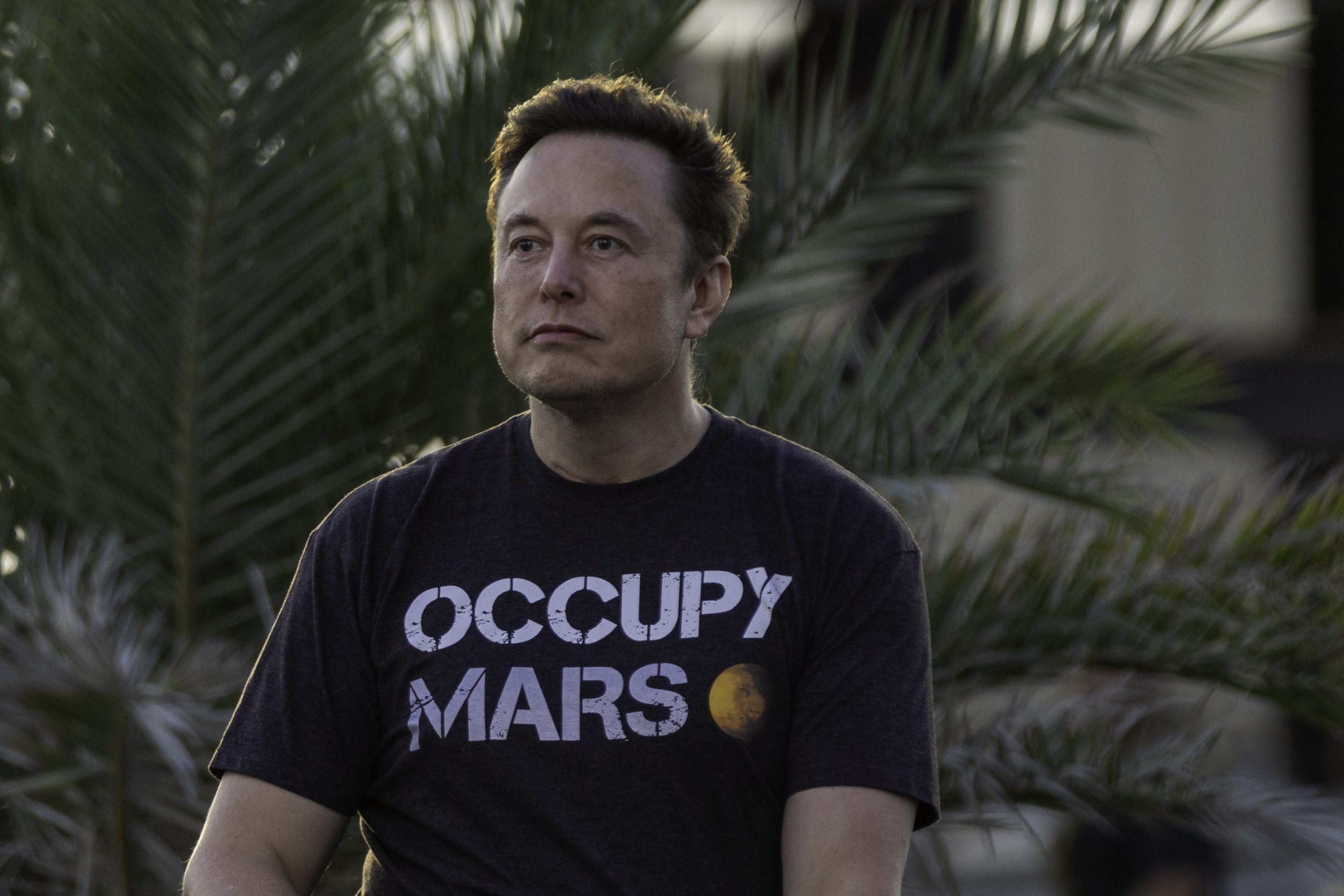 Elon Musk dispatched his Tesla lawyers to silence a critic of the company’s Full Self-Driving technology for “misrepresenting” a driver assistance system he believes can mint it billions of dollars in profits.

In a cease-and-desist letter seen by the Washington Post, the carmaker argued video footage posted to the Internet by the so-called “Dawn Project” showing Tesla vehicles running over child-size crash test dummies while allegedly using FSD was defamatory and needed to be taken down.

The video has already been viewed roughly 1 million times, prompting amateur Tesla fans—many of whom own shares in the company—to try and reenact the test with real children to prove otherwise, only for YouTube content moderators to intervene.

According to the Washington Post, the company’s lawyers leaned on claims by Tesla-friendly website Electrek that FSD was “never engaged”, since it requires map data to be activated and the test was performed on a closed course.

The Dawn Project responded at the time by providing the website a sworn statement that FSD was activated “in the manner instructed by the owner’s manual”.

The cease-and-desist letter gave Dan O’Dowd, an auto industry supplier behind the Dawn Project, the chance to use Musk’s words against him and lampoon the entrepreneur for past claims he would buy Twitter to protect basic human rights.

“Master scammer Musk threatens to sue me over a TV ad. Turns out Mr. Free Speech Absolutist is just another crybaby hiding behind his lawyer’s skirt,” crowed O’Dowd, CEO and owner of Green Hills Software.

Speaking to the Post, he dismissed the order from Tesla’s lawyers and claimed he had no intention of taking the video down.

In January, O’Dowd came out of nowhere to buy full page ads warning Americans of the risks of FSD and claim he would “organize the opposition to Musk’s ill-advised FSD robot car experiment”, sparking accusations he was acting at the behest of rival carmakers.

The Dawn Project claims millions of people would die every day if Tesla’s FSD as is was allowed to drive unsupervised. It wants to ban unsafe software from safety-critical systems that could potentially be a target for hackers, both rogue and state-sponsored.

For Musk, who called Green Hills’ software “a pile of trash”, FSD offers the promise of potentially $50 billion or more in additional annual revenue with the kind of high double-digit margins typical of the software industry.

“You run the numbers and it’s like wow can it really be that crazy, but it could be that crazy,” he told shareholders at this month’s annual meeting.

Musk first rolled out the heavily-touted yet unfinished software in October 2020 when he gave selective access to initially some 1,000 customers.

At the time Musk argued FSD was in “beta”, a term from the software industry when there may be some last remaining bugs in the code that need to be identified before a finished product can then be shipped to customers.

In Tesla’s case, it has come to take on the meaning of an incomplete feature undergoing rolling development cycles for upwards of two years now, during which Musk has made major revisions in the software build.

Last September he then expanded the beta to what he claimed were trustworthy drivers ranking the highest on his company’s proprietary safety score. (Important social media influencers like fund manager and Tesla bull Ross Gerber however were notably allowed to jump the line).

This has allowed Musk, who has effectively redefined the term “beta”, to recruit his most vociferous fans to serve as FSD developers.

Not only do they provide a constant stream of new data he can mine to make improvements, Musk also offloads liability for ensuing accidents onto his paying customers in the process since Tesla lawyers insist on the fine print classifying it as a driver assist feature.

At this month’s shareholder meeting, he said over 100,000 FSD owners in North America have already racked up over 40 million miles and counting—valuable data he can then use to keep feeding his machine-learning neural nets.

The Aug. 11th letter by Tesla counsel Eskin defends the company’s claims over FSD’s safety by citing “experiences shared by our customers.” But a revealing exchange this week shows why these too need to be taken with caution.

James Locke, founder of a Tesla Owners club, is one of the few to purchase FSD that received access right off the bat. When he tweeted on Tuesday that the latest version 10.69 still needed a lot of work, the Tesla CEO snapped.

Musk, who never objects to effusive praise about FSD posted to social media, told Locke he shouldn’t have volunteered to test the beta if he had a problem with it.

“Let me make something clear, James contacted me directly to be included in *early* beta, which is only around 1,000 cars, mostly employees,” he wrote. “Early beta explicitly has issues or it would be rolled out widely, so publicly criticizing something he had asked for is wrong.”

After Locke apologized under pressure from other Tesla fans, he tagged Musk two days later in another tweet praising just how “amazing” the software was in an apparent reversal of his original criticism.

The incident suggests potential Tesla FSD customers may want to carefully consider the competing claims on social media, whether from O’Dowd or Musk, before paying for a feature that what will soon cost $15,000.