by admin
in Gambling
0


Macau’s government announced Friday it has fixed a limit of 6,000 gaming tables and 12,000 gaming machines for new casino operators, set to enter into force early next year, along with minimum income levels for each one of them.

This marks the first time authorities have set a formal cap on the number of tables and minimum income requirement, as officials look to tighten control of casino operators who raked in MOP 36 billion ($44.5 billion) in 2019 before COVID-19, a point in which the Chinese city held the title of the world’s biggest gambling hub.

The territory’s six licensed operators -including Sands China, Wynn Macau, Galaxy Entertainment, MGM China, SJM Holdings and Melco Resorts- are set to rebid for their spots as their contracts are set to expire at the end of the year. The bidding process kicked off in July, and operators can submit their proposals until September 14. 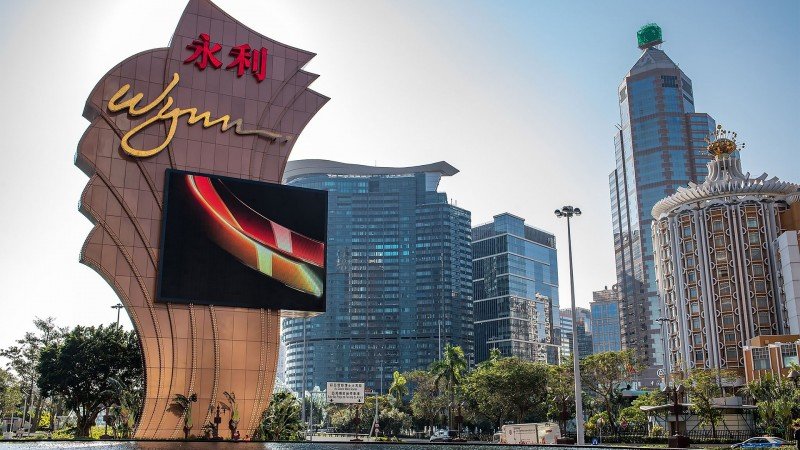 In a statement published on its website, the government said that the gaming operation from early next year will “cap the total amount of all gaming tables and gaming machines to ensure orderly and healthy development.”

Minimum annual gross income from each gaming table is set at MOP 7 million ($866,122), while the figure for each gaming machine is MOP 300 ($37,120), authorities announced. That takes the total revenue threshold to 45.6 billion patacas, which is similar to 2022’s level, says Bloomberg.

The cited source further predicts the announcement will likely be welcomed by casinos as it reflects that authorities recognize the challenges they face. Already taxed at 40%- one of the highest rates in the world- Macau’s casino companies were concerned that the minimum level could be set too high.

These figures of minimum gross revenue guarantee a minimum level of tax for the government, with the operator having to make up the gap should the revenues fall short, reports Reuters. The rules aim to spur licensed companies to make good use of the approved tables and machines, according to the government. 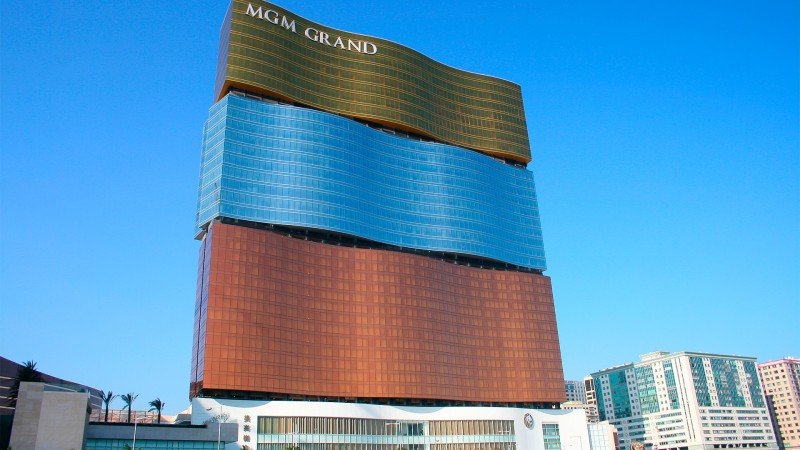 MGM China, the Chinese arm of U.S. gambling giant MGM Resorts International, announced this week it will inject capital into a subsidiary to qualify it to bid for a new Macau casino license. A total of 4.8 billion patacas ($594 million) will be placed into the MGM Grand Paradise unit.

The move is in response to a revised gaming law released by Macau’s legislature earlier this year which establishes a casino needs a minimum capital requirement of 5 billion patacas, and the managing director of the concessionaire must be a Macau permanent resident holding at least 15% of its capital.

What are the Hottest iGaming Trends for 2023? SOFTSWISS shares expert industry report

What are the Hottest iGaming Trends for 2023? SOFTSWISS shares expert industry report

Local regulation, metaverse gaming and data privacy as a priority – these are some crucial industry trends for the current...

The authorities of Peru Gaming Show (PGS) will kick off the year by opening a new space for debate, analysis,...

AI Generated Art Is A Copyright, Ethical And Working Dystopia

Why movie theaters aren't dead yet