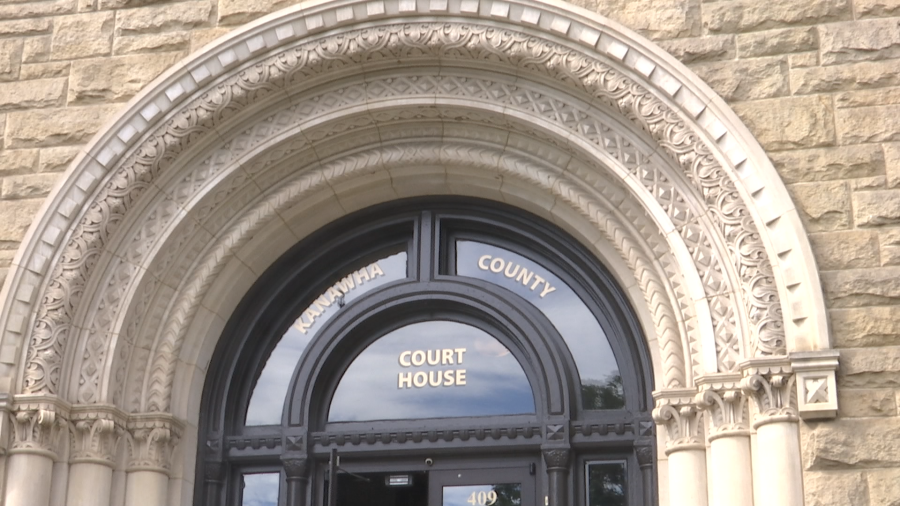 “If the mayor is concerned about violent criminals being released, she should talk to someone in the Legislature and see if they can tighten up some of these bail statutes,” Chuck Miler, prosecutor for Kanawha County, said.

On Friday, following two shootings in nearly as many hours, one of them fatal, Goodwin blamed magistrate judges for releasing violent, repeat criminal offenders “before the ink is dry” on their latest arrest.

“What needs to happen is the judicial system, the judges, the prosecutors, the prisons, the people that are putting these violent criminals back on the streets of Charleston need to be held accountable,” Goodwin said.

“The judicial system has a responsibility to the community’s safety, but we are also responsible for following the laws in which we are governed, to be fair and impartial to all the individuals who find themselves before the court,” she said.

Carper-Strickland said there are guidelines set forth by state law when it comes to setting bail for misdemeanor and felony cases. Guidance for misdemeanor cases was updated a few years ago, she said, by lawmakers to help deal with overcrowding in the state’s correctional facilities.

“Our legislators have put in place a set bond reform requirement we are to follow when setting a bond, as well as the Ghiz factors that have been in place since the 80’s,” Carper-Strickland said. “There are many factors that go into setting a bond. A magistrate cannot set bonds on charges involving capital offenses.”

As for bond payments, Carper-Strickland says the courts are required to accept payments if the suspect has the amount required.

“If someone has the ability to have their bond posted we cannot deny their release,” she said. “If you would ask all of  the magistrates in the state, we have all seen many large amounts of cash being paid. Seeing $10,000 laid across the bench is something  you see everyday.”

Bond can be revoked or changed in cases. However the process must begin with a motion filed by a prosecutor followed by a court hearing.

“On the one hand we have this issue with repeat offenders and gun violence but on the other hand we have in our state a really significant issue with understaffing of our corrections system and also overcrowding so it makes a question to which degree really has the balance shifted and it’s maybe not as clear as some people might believe,” Long said.

On Aug. 22, members of the West Virginia National Guard started working in some of the state’s correctional facilities as a part of Gov. Jim Justice’s emergency order regarding staffing inside the facilities.

Carper-Strickland says much of the pressure of overcrowding comes from those suffering from mental health issues.

13 News reported a few weeks ago that the murder rate in the city of Charleston was actually lower than previous years.  Friday’s murder on Frame Street put the number of murders in 2022 at 8.

Over the weekend 13 news was able to confirm that the suspect in the murder on Frame Street, Shavan Collins, 35 of Charleston, was involved in several misdemeanor cases in 2004.  Those charges were dropped. He also had felony cases in 2006, 2007 & 2011.  All of the cases were transferred to circuit court. The status of those cases was not immediately available over the weekend.

One man is charged with wanton endangerment involving a firearm after he allegedly brandished a handgun during an interaction with...

CLARKSBURG, W.Va. – Pet Supplies Plus held their Home for the Paw-lidays event on Nov. 19 and 20. The non-profit...

HUNTINGTON, WV (WOWK) — A small group of people marched in Huntington, West Virginia, on Saturday, apparently in support of...

Clothing drive to come to SHMS on Saturday

Top Things to Do Near Niagara Falls New York